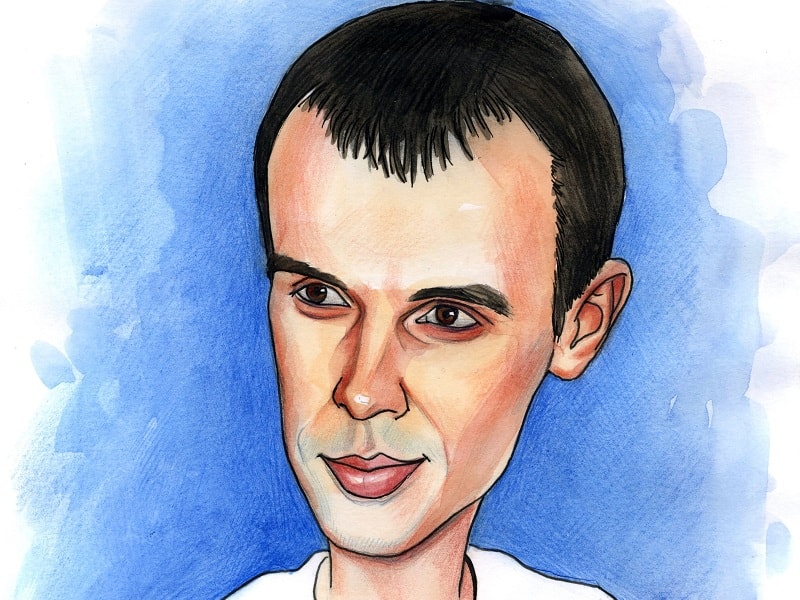 Vituss is an online casino streamer, who’s managed to beat all imaginable and unimaginable records, including a record in amount of online viewers, which numbers more than 15,000 people and the biggest prize on the air – more than $ 300,000.
Vituss usually holds his streams in such casinos, as:

It’s casino Playfortuna, where he most commonly holds his streams, which is understandable. The highest % of Rev. Share for affiliates, and Vituss is, above all, an affiliate who earns money on this.

His name is Victor. He lives in the city of Krasnodar (Russia). He conducts his streams so far only in Russian, but promises to expand the language range within a very short time and conduct streams in English.

Each and every person follows his streams with great interest. And there are three good reasons:

When did you start gambling? Do you remember your first game?

Since then I have been a gambling addict. At first I played once a week, then every two -three days, then every day. In eight months of a tight game, I found myself in debt up to my ears, and the debt didn’t decrease, all my earnings were expended on slot machines. That’s why I strongly advise everyone, who has never played: under no circumstances don’t start doing it, because the first game, if it’s a plus, can easily make a person addicted to gambling.

How did you get to the idea to start streaming?

I’ve seen a big win on YouTube. I liked very much watching the streamer’s emotions – I identified him with me. It was he, who inspired me to do it. And so I thought that if I constantly played, anyway, then I might as well do it live with gambling people, who were interested in it. This is particularly helpful for many: some people say that this helps them to quench their thirst for gaming. Other ones can see how this or that slot machine works without taking away their money, and after the stream they can define for themselves which slot machine is worthy playing on, and which one should be avoided -«never cross the threshold».

How many hours a week do you stream?

It’s hard to say. For me, streams are much more exciting than playing alone, and I believe, that playing in a state of fatigue is very unprofitable. So, it all depends on how I feel, on the way the winning streak goes on and of course, on my current financial situation. Sometimes there are streams every day, sometimes every other day. And sometimes I feel that I need a break, for example, for a week. As I’ve mentioned, such breaks are very helpful even when playing in a casino, especially if a series of losses goes on.

How many viewers do you have at the moment? How did their number change during last year? What do you think is of most interest for your viewers, what attracts the new ones?

Now there are about 7-8 thousand viewers. I think the streams are mostly watched by the same people who once found me on YouTube, and subscribed to the channel. Most of them are heavy gamblers, I believe, just like me. They enjoy watching emotions from winnings and losing, they experience them with me, as if they play themselves. And this experience really does a little to quench their thirst for excitement.

What do you like most about streaming? What is the hardest part of streamers’ work, and how to cope with it?

When you play alone, you often want someone to be around, you want to share experiences with him-be happy with big win or wonder together, how eagerly the machine eats money. There are people on the stream with whom you can share emotions, feel their support. This is much more interesting than playing alone.
About the difficulties. For an hour of stream you get tired, like, say, for 3-4 hours of playing alone. I think, it’s because you always keep track on the stream for it to work perfectly, you read the chat, answer the questions and make comments on your game aloud. All this is very exhausting. Sometimes it is hard to keep positive attitude, especially when the game fails. But the audience appreciates your respect and attention to them, they gladly support you and experience with you. Sometimes it seems to me that I’m more lucky with them than when I play myself.
Considering that I play casino openly, this can motivate my viewers to play in a certain casino. Therefore, I choose gambling establishments, which I’ve checked personally, with which my viewers won’t have problems with withdrawal of winnings and other difficulties. The core criterion is availability of licensed slot machines, because the fake casino has full control over the player and, if desired, can perform any gaming machine settings.

Do you get revenue via your channel? If so, what methods of getting profit do you use?

I get profit with affiliate programs. Sometimes I manage to take back a significant part of losses. If clients go to the casino from me, then the gambling establishment shares a part of its profits with me. This income is unstable: if players win more than they lose within a month, then I won’t earn anything. So, it’s senseless to consider streams in on-line casinos as main source of income.

How do you assess the gambling market ?

I’m not sure that it should be regarded as a market. I think, if the casino had an affiliate , who would have invested in advertising as much money as I lost on the streams, the casino would have got much more.
All I can tell you: if casino will offer streamers any individual terms, as players (individual bonuses for each stream or something else), then they will destroy what has not been created yet. You should motivate the streamer with a quality service only, for example, individual terms of the affiliate program.

Who is a model for you among foreign streamers?

I hardly ever watch any foreign streamers – it’s hard to watch when you don’t know the language. But I can name LetsGiveitASpin – you always feel the positive atmosphere on the stream, and Rocknrolla – it’s he who hooked me on whiskey.
What piece of advice would you like to give to a beginner streamer?
Never try to start streaming if you don’t play in casinos yourself. An ordinary person, not an addict player, who has an idea that he would start streaming in the casino and get rich on it, will be disappointed enormously.
Respect people. All the people – views, other streamers, regardless their nationality, mental capacity, financial state or morality. Criticism and public condemnation of other people can easily turn into slander and ruin your reputation greatly. The audience can destroy emotionally a streamer with a bad reputation.
Learn how to deal with YouTube. It is a very powerful tool if you know what this is and how it works.

What is your largest winning? In which game?

What kind of games do you like? What is your favorite slot, slot provider? Why?

Now I prefer high-quality visual and audio design.
Any slot remains as favorite for me until it has eaten a large amount of my money, so they change over time. Now there is such a great choice of slot machines, that there is always something to play on. And the most interesting thing is that every time there is a chance to discover something you haven’t seen before in this slot, even if you’ve been playing it for many years.

My favorite slot providers are, perhaps, QuickSpin, NetEnt, Yggdrasil, Endorphina, Microgaming. They have very diverse slot machines of really high-quality design. But I’m not above other manufacturers, either. All of them have interesting slots, on which you can play with pleasure.
Are you superstitious? If so, is there any ritual you perform before the game?
I believe that good mood is key to successful gaming session. The main ritual is to be aware, to watch your mood, if something goes wrong, replace bad thoughts with those that will up your spirits. It’s difficult, but sometimes it works.

Each stream takes 8-10 hours on average . The biggest winning of Vituss was more than 20 million rubles. He plays at large bets in several online casinos, which he constantly advertises during the game. He can’t always control his excitement, he’s rather emotional. Sometimes he is drinking alcohol during streaming, which leads to a splash of emotions, especially during big losing. During the stream, a chat is working, in which you can write, ask streamer questions, share your impressions. He often bans people in a chat room that he doesn’t like. As a rule, for their inappropriate discourse towards him. In general, Vituss streams leave a favorable impression, they are not going to be boring for sure, so we recommend them for viewing for everyone who is interested in the topic of online casinos. 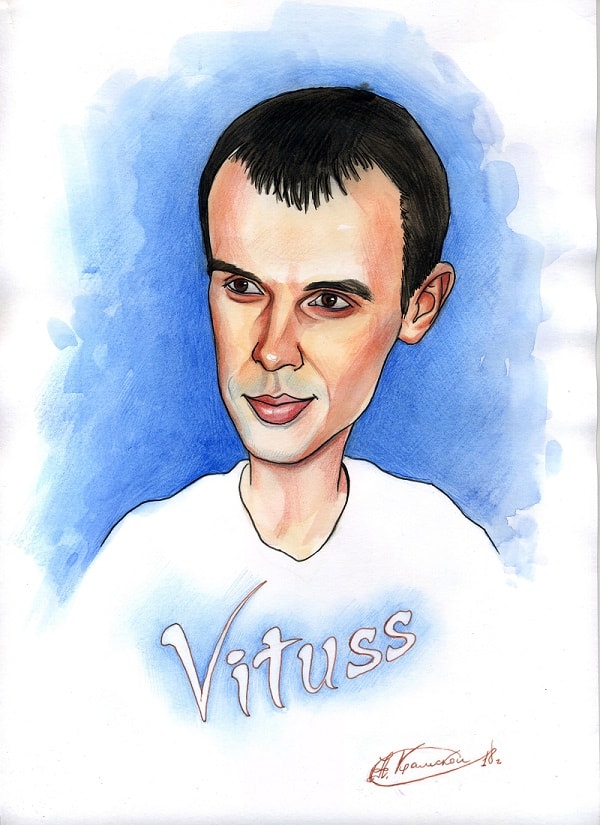