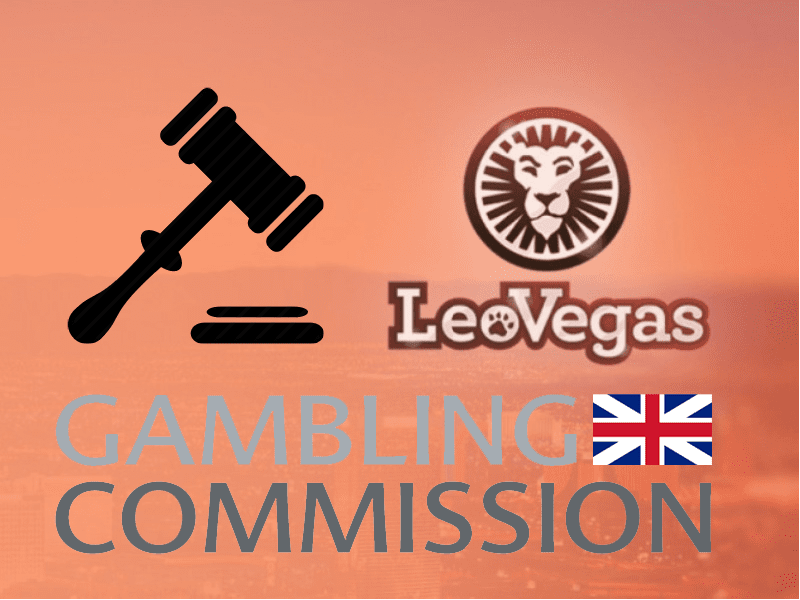 The Gambling Commission repeatedly reveals violations of the licensing requirements. This time, leovegas found shortcomings in its Marketing concept and player protection. A total of 627,000 pounds (about 714,000 euros) had therefore to be paid as a penalty. In the following article I try to explain what happened at all.

In the case of LeoVegas, the British Gambling Commission again shows the tough approach to Online Casinos and other gambling providers licensed to the UK. This time, a penalty has been imposed because customers have received misleading advertising, but also because the protection of banned players has not been implemented in the manner prescribed by the concession.

Between April 2017 and January 2018, LeoVegas has published 41 website Advertisements that do not clearly indicate the conditions and restrictions of the promotions on the advertisement, although there would have been enough space. These are 8 ads On their own website and 23 violations on Affiliate sites. At least 10 consumers were misled by lack of information. According to the Gambling Commission, this violates the CAP Code in section 3.3, which is:

Material information is information that the consumer needs to make informed decisions in relation to a product. Whether the omission or presentation of material information may lead the consumer astray, depends on the context, the Medium and if the Medium of marketing communications through time or space is limited, of the measures that the marketer provides to transmit this information to the consumer in a different way.
These provisions can be referred to as a code of social responsibility is enshrined in the license. In points 5.1.7 (2) and 5.1.7 (2) (a), all licensees must comply with the relevant provisions of the CAP (UK Code of Non-broadcast Advertising and Direct & Promotional Marketing) and the BCAP (UK Code of Broadcast Advertising).

In the same code, point 1.1.2 (2) States that gambling providers are also responsible for third-party providers with whom they cooperate. It is also important to ensure that all relevant data is provided for promotional offers. This also affects marketing via Affiliate programs.

In March and July 2017, the Gambling Commissioner LeoVegas has already referred to the various passages and once again highlighted the responsibility of The company. A senior member of staff has assured that the issues will be resolved, yet repeated violations have been found, which are now being punished by the Gambling Commission. LeoVegas, of course, praises improvement and will take the following measures:

In the field of player Protection some problems have been found. On the one hand, funds have not been paid out by blocked players, on the other hand, users of self-exclusion have made it too easy to play Again after the blocking period.

Return of the balance at self-exclusion

During a Review, LeoVegas found 11,205 casino Accounts from British players where there were still funds. This contradicts the already mentioned Social Responsibility Code. In section 3.5.3 (5) you can read there:

Licensees must close all customer accounts of a Person who has entered into a self-exclusion Agreement and return all funds on the customer account. It is not enough simply to prevent a Person from withdrawing funds from your customer account, […] You have withheld 14,429 pounds (about 16,5000 euros) from the players. It is striking, however, that most of the amounts in the accounts of the players was less than one pound. LeoVegas will separate from the funds and donate the sum to a charity for socially responsible purposes.

For the future, the handling of the balance of blocked players has been adjusted so that the refund will soon be processed within 48 hours of the self-exclusion. Each quarter, you want to automatically balance balances that cannot be returned because there is no current account data, or the balances are less than one pound. A donation of the corresponding amounts to charities is then made. 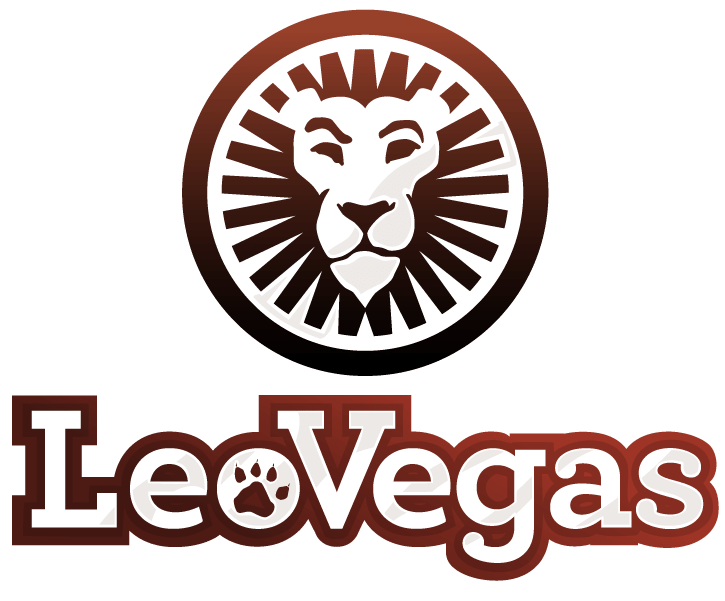 Problems when dealing with banned players

On 1. On June 30, 2016, LeoVegas received a complaint from a player who had excluded. Despite the suspension, he had access to the account after receiving marketing material and was able to play. During the investigation it was found that it was found on 1. A software error occurred on April 22, 2016. Player accounts where self-exclusion had expired could log in automatically. Normally, there should have been a conversation with customer support in order to return to gambling.

It was noted that 1,894 customers who were previously excluded received Marketing without the consent of the latter. 413 customers were also able to register and play at LeoVegas without contact with customer support and without a 24-hour period of reflection. During the period of 2 months, the customers played with about 200,000 pounds (227,000 euros).

This is a violation of the Online casino, because according to the Responsibility Code in section 3.5.4 (5) (e)-(g) it is clarified that the time of self-exclusion after its expiration is extended by 7 years if the customer does not take self-measures to play again. After the temporary suspension, the Online Casino may not simply advertise with Offers, unless the player has agreed. Before re-Playing after a self-locking, a telephone or other personal call must be made. In addition, a cooling period of 24 hours must be maintained between the conversation and re-Playing.

After identifying the players, LeoVegas closed the relevant accounts and returned all deposits. After the incident, the Online Casino has adapted its own System and tightened the player protection Measures, so that the Problem should not occur again.

The penalties for LeoVegas

In addition, you have returned the deposits of the blocked players who mistakenly received Marketing messages and were able to log in. It is 117,000 pounds (about 133,900 euros).

Neil McArthur is managing Director of the UK Gambling Commission and commented on the results as follows:

The result of this case should not give anyone doubt that we will deal with licensees hard, deceive consumers or fail to meet the Standards set forth in our license terms and codes of conduct. We want operators to draw Lessons from our research and use these Lessons to raise Standards.
Overall, I was a little surprised that LeoVegas is undermining such shortcomings in the protection of players. I myself was locked there for a long time (for more than 1 year) and must confess that at the end of last year only after a relatively long procedure has been unlocked again. I had to ask customer support to Open the account, justify my approach and was also asked for gambling Problems. My Chat to Open the account took a relatively long time and I was told that I had to wait 7 days for the actual Opening of my account.

It was only after a week that I was able to Deposit and play again. Since I was allowed to experience the procedure of LeoVegas itself, the news has surprised me very much, but apparently even such a large Online Casino is not protected from technical problems. Nevertheless, compared to other gambling providers, you get a rather mild penalty, but has also proactively worked on the solution of the problems.