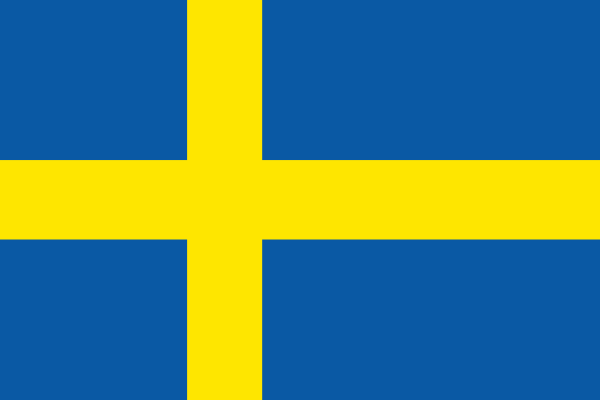 Swedish Gambling Market On the Rise

A recently published report reveals the gaming market in Sweden saw an increase of 3% in sales during the first nine months of this year, while it’s noticeable that foreign-based companies continue to increase their footprint in this competitive market.

Over the nine-month period ending on September 30, Swedish gaming market recorded a turnover of $1.95 billion.

[box_text icon=””]The state-owned company operating in the regulated gambling market in Sweden, Svenska Spel reported a turnover of $767.6 million, which is 1% less than the company recorded in a corresponding period of last year. The popularity of online games had grown over the year – taking home 15% more money home, while land-based games saw a year-on-year drop of 5%. ATG had a turnover of $365.5 million, which represents a 5% increase, and the whole online gaming grew by 16%, the land-based games went down by 8%.[/box_text]

When it comes to lottery activities, Svenska Postkodföreningen recorded revenue of $200.4 million, a percent less money than the company generated during the same period of last year. Folk games, with Bingolotto and Sverigelotten, recorded a drop of 2% and completed the period by taking home $41.1 million.

Other public lotteries grabbed a combined $16.98 million, which is 3% less than last year.

Lottery Inspectorate didn’t reveal sales figures for smaller lotteries, land-based bingo, restaurant casinos and local and regional lotteries, which accounted a little over 2% of the, which translated to $35-$47 million.